Brand Advance Group was approached by GSK to brainstorm, create and deliver a strong campaign for Advil that featured the LGBTQ+ community in Brazil. 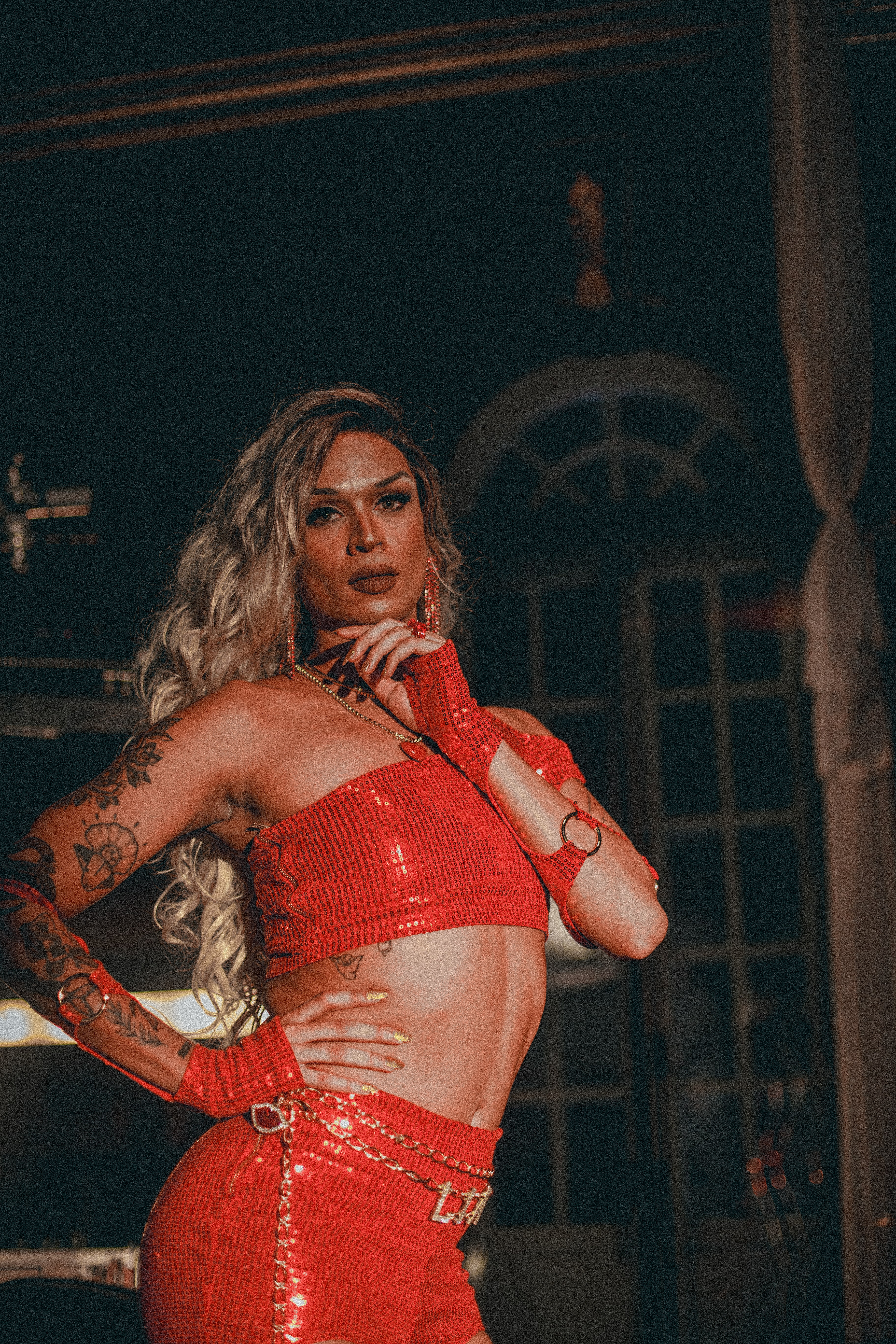 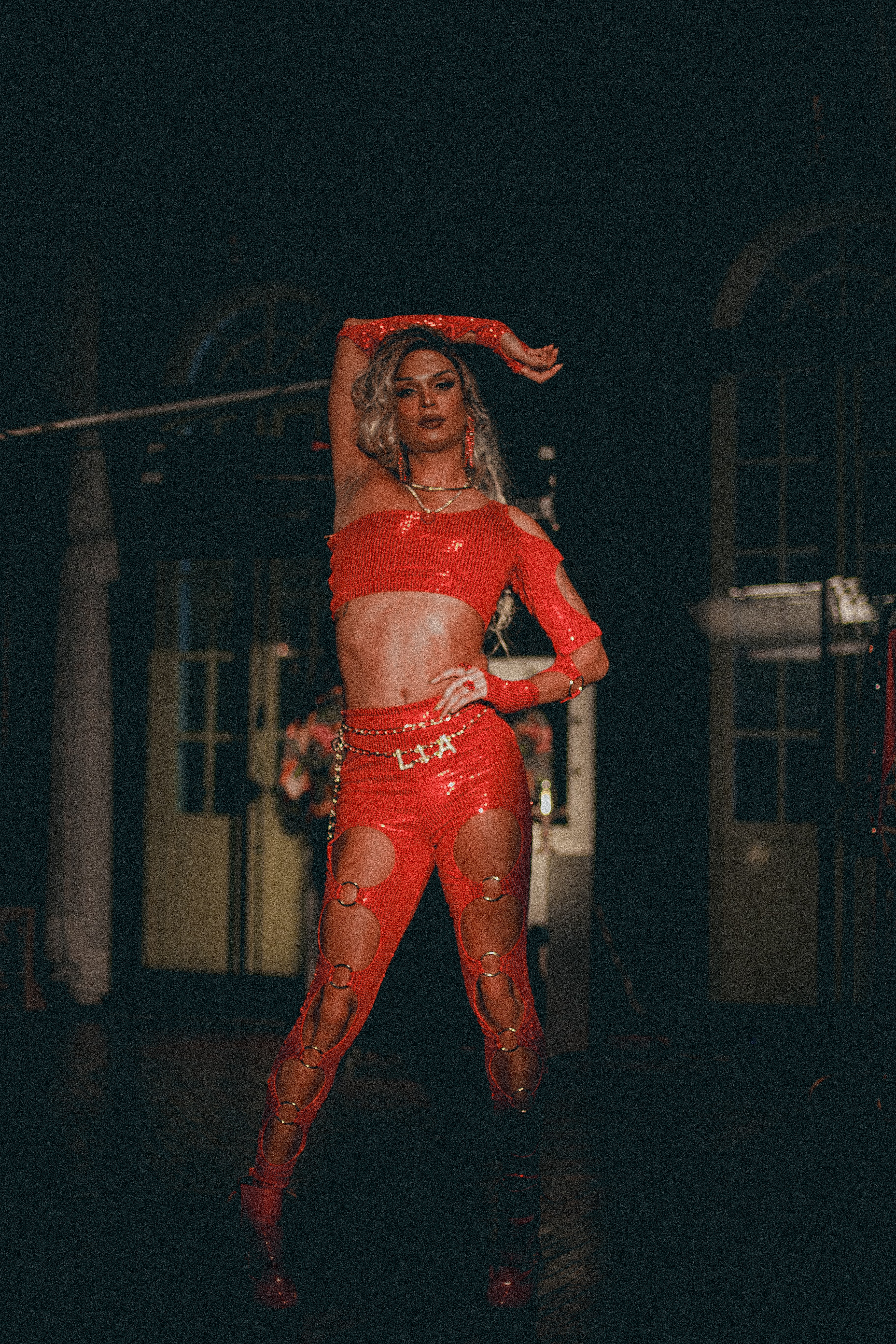 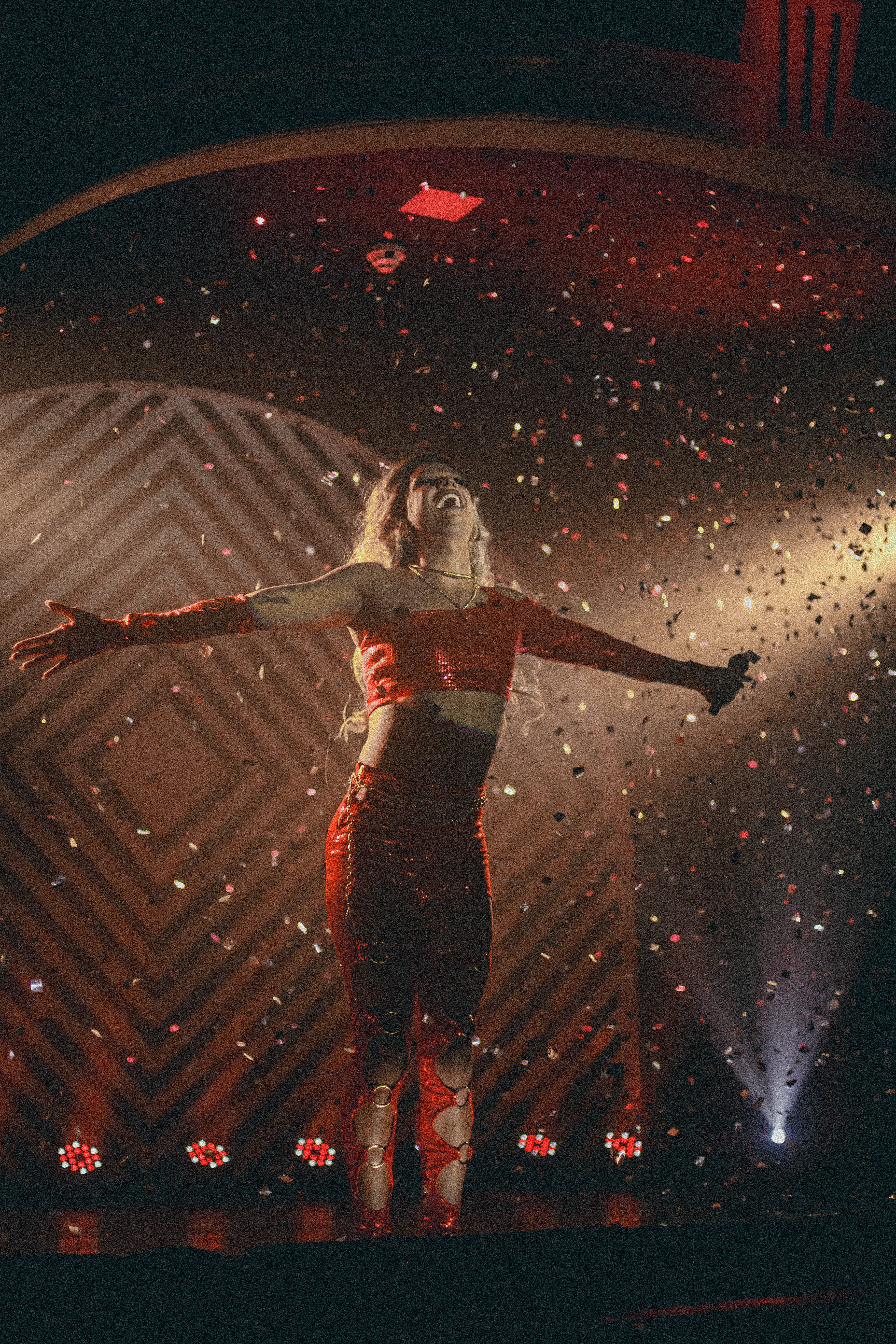 The Advil: Você é Forte video has had just under 3.5 million organic views.

Demonstrating that truly authentic creative resonates above and beyond the planned campaign.

“I wanted to praise you. I was watching Youtube and I saw the Advil campaign. I think it is a new campaign launched by you about the LGBT cause and I would like to congratulate the company for having such a beautiful position and supporting the cause. I'm not part of the LGBT group but I think the brand positioning is very important in such dark times that we are living, mainly politically, where discrimination, hate and other issues and it seems that people have become blind to inclusion.

And I am a teacher, so I work a lot with minorities, I know firsthand through the suffering of my students and what you feel when you are discriminated against for being different in any sphere. In fact, we are equal. Anyway, I would like to congratulate you, I thought the campaign was beautiful.

I'm so happy, you know. Next time when I go to the pharmacy, I'll buy Advil.

I already buy Advil but I'll look at it with affection. Even if it's a little more expensive, but I'll buy it, I liked it.”

CAMPAIGN: Advil: You are Stronger